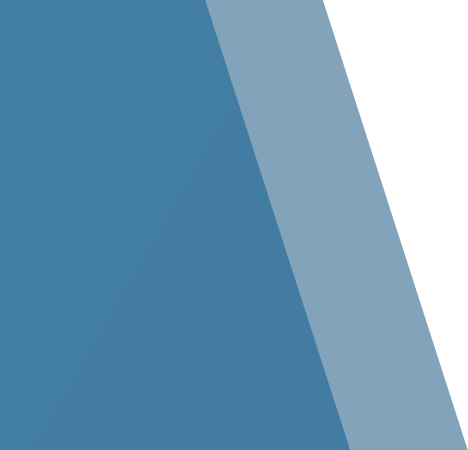 The company was recognized with a Pinnacle award, the highest of three categories, placing Stellar among a select group of ABC contractor members whose achievements in the field of construction safety are considered exceptional. Stellar most recently received a Pinnacle award in 2021.

“Safety is a core value at Stellar and that is something we proactively manage on all projects,” said Ross. “We are proud to be recognized among the safest contractors in the nation for the second year in a row.”

Despite working in high-risk categories such as roofing and welding, Stellar’s safety record is notably better than the industry average in at least two major safety benchmarks:

Historically, Stellar’s safety rates are less than half that of other firms in the industry.

The 2021 National Safety Excellence Award winners were selected from ABC member firms that achieved Diamond, Platinum and Gold status in ABC’s STEP Safety Management System in 2021. Awards are based on data submitted via the STEP applications, essay questions and video interviews with company executives about their corporate safety culture.

During the selection process, national safety winners were judged on:

“Creating a work culture that focuses on safety and total human health is a top priority of ABC,” said Stephanie Schmidt, the 2022 National Chair of the ABC Board of Directors and president of Poole Anderson Construction in State College, Pennsylvania. “Stellar not only represents some of ABC’s top performers, but also demonstrates the difference it makes when implementing the foundations of and daily conditions for world-class safety.”

STEP, the standard for developing world-class safety management systems in construction, is designed to help both large and small contractors evaluate every aspect of their corporate safety and health programs and identify opportunities for improvement. 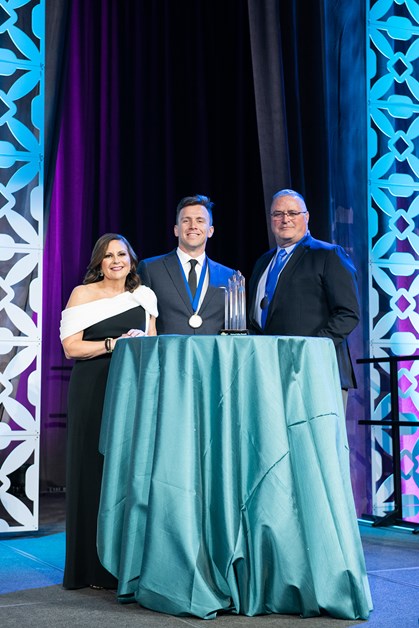